A 32-year veteran of the sports television profession, Connelly worked with five different regional sports networks and five national sports networks during his time in the industry. Prior to his current position at Bally Sports and FOX Sports, he spent six years as SVP and General Manager of FOX Sports Arizona, which marked a homecoming for him, as from 1997-2001, he served as FOX Sports Arizona’s first-ever Executive Producer and spearheaded efforts to launch the network’s production department in the summer of 1997. He oversaw the launch of FOX Sports North and Wisconsin in 2001 and production head for FOX Sports West and West 2 and national sports programming from 2003 to 2006.

Connelly previously worked as a producer and director for 15 years for FSN, CBS, NBC, ABC, ESPN, The Baseball Network and WCCO Television/Midwest Sports Channel. Local team productions include the Minnesota Twins, Minnesota Timberwolves, Minnesota North Stars, Minnesota Wild, Arizona Diamondbacks, Arizona Coyotes, Minnesota Wild and the Big Ten Conference. He received his first of 45 Regional Emmy Awards in 1996 and 1997 for his work producing coverage of University of Minnesota hockey and received multiple Emmy nominations for his work on Twins and Timberwolves telecasts.

Born and raised in Minneapolis, Connelly attended the University of Minnesota’s School of Mass Communications and Brown College of Broadcasting and engineering. He resides in Palos Verdes Estates, California, and have two children, Anna and Jack. 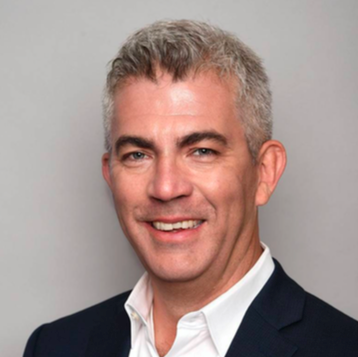