Job Title
Vice Chairman of the Board
Full Name
Bill Livek
Company
comScore
Bio
As Chief Executive Officer and Executive Vice Chairman for Comscore, Bill Livek’s passion for the media, marketing and entertainment industries spurs him to be a driving force for innovation in consumer and audience measurement. Since joining Comscore in 2016, Mr. Livek has also served as the company’s Executive Vice Chairman & President.

Prior to joining Comscore, Mr. Livek served as Vice Chairman & Chief Executive Officer at Rentrak, where he spearheaded the next generation of products to precisely measure movies and TV everywhere. Mr. Livek previously served as Co-President of Experian Research Services, Co-Chair/Co-Owner of Simmons Market Research Bureau, Co-Founder of Transactional Data Solutions (an LLC with MasterCard), Vice President of Sales/Marketing for Arbitron and was a principal shareholder in Birch Research, which was later integrated into Scarborough Research, where he served as President and CEO.

Mr. Livek draws upon his industry experience and audience measurement expertise as a member of the Board of Trustees for the Advertising Research Foundation, and as a frequent speaker at advertising industry events. 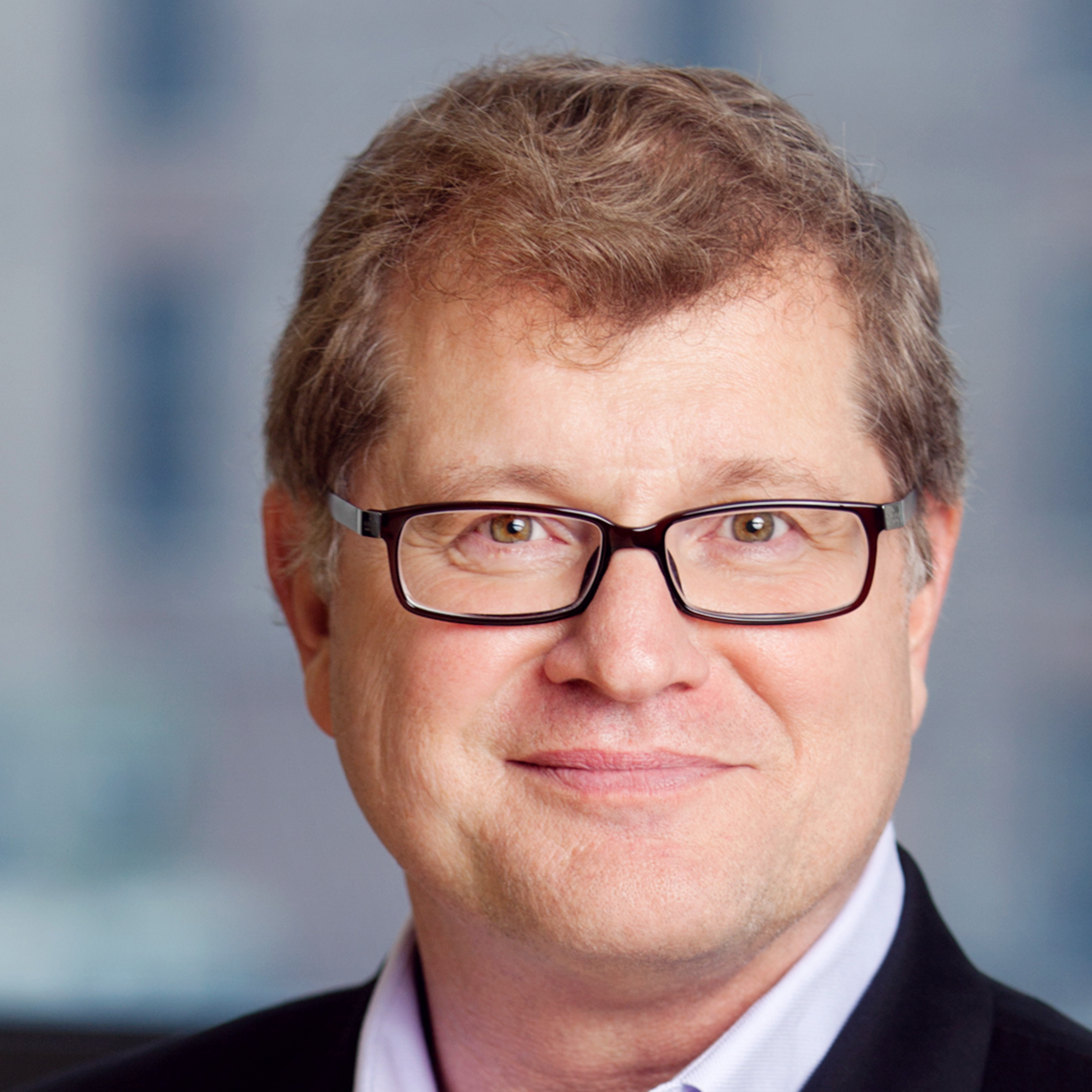