Since joining GOLF Channel in 1999, Hutter has produced several PGA TOUR and Champions Tour events in addition to her LPGA events, making her the first female to produce a PGA TOUR event. Hutter has held a variety of production roles across the network’s live events and studio shows, including a studio producer for Golf Central, and an associate director, feature producer, and replay producer/director for live tournament shows.

Previously, she served at ESPN as a production assistant for all studio shows from 1996-1999. Her work spanned SportsCenter, Baseball Tonight, Monday Night Countdown, RPM Tonight and ESPNews. She began her career at News12 Long Island.

Hutter was named one of the “Top Forty Most Influential People in Golf Under 40” by Golf Magazine, alongside Tiger Woods, Rory McIlroy and Justin Timberlake in 2010. Hutter was named a Game Changer by SportsBusiness Journal in 2014. She serves on the Board of the Lady Legacy Scholarship Foundation in Birmingham, Ala., which raises money for college scholarships for girls in golf.

Hutter graduated with a bachelor’s degree in finance and marketing from the University of Virginia, and lettered in softball and soccer. 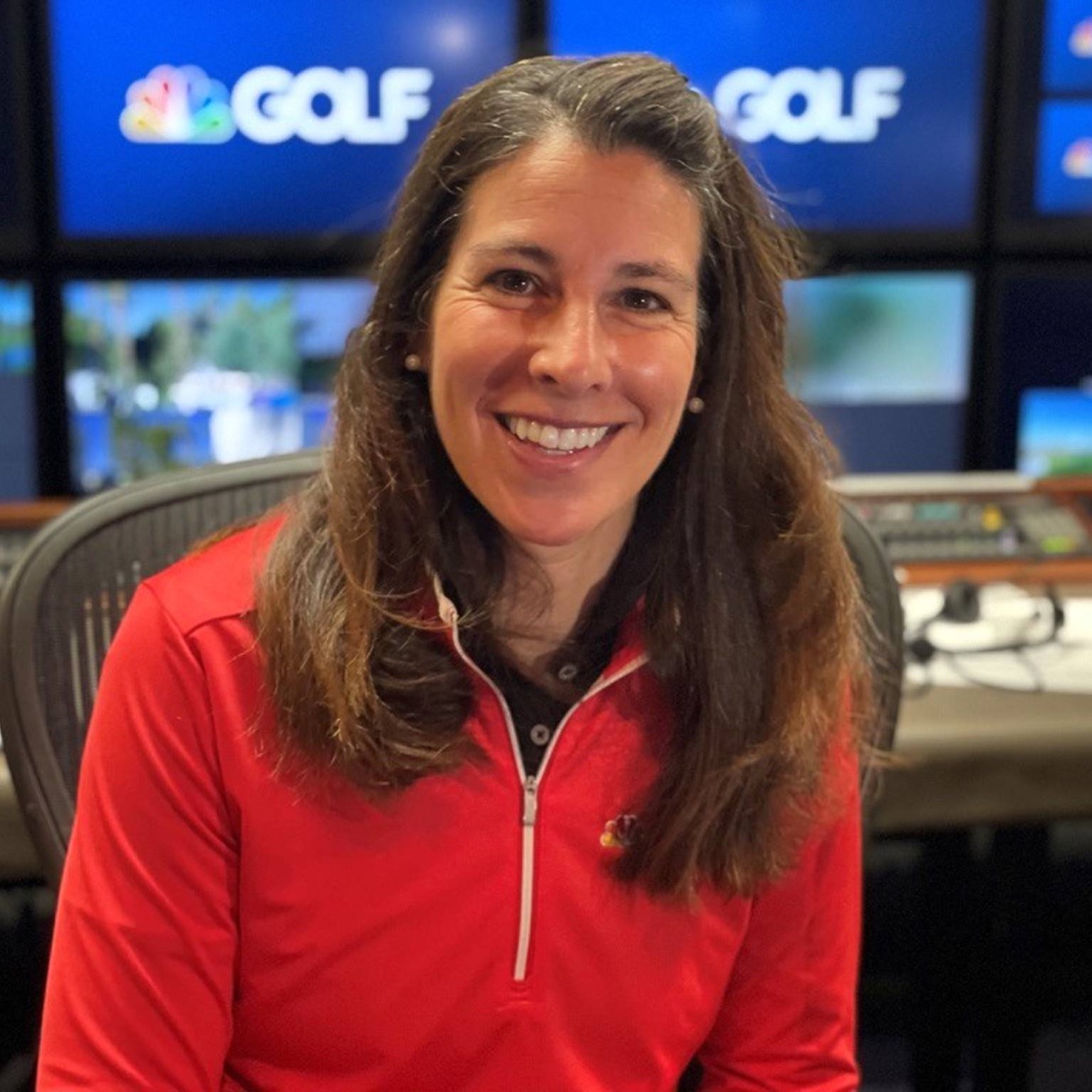