Job Title
President & CEO
Full Name
Kevin Krim
Company
EDO, Inc.
Bio
Prior to joining EDO during its initial beta, Kevin was the General Manager & SVP of CNBC Digital which included CNBC.com, CNBC's top-rated mobile apps, CNBC's OTT apps, and CNBC PRO, plus its award-winning editorial reporting and digital video productions. While there, he tripled digital revenue with innovative TV-Digital advertising offerings and doubled audience reach. He also was a member of NBCUniversal's Executive Committee and led CNBC's strategic investment in Kensho Technologies and sat on Kensho's board as an observer. Kevin was previously the global head of Bloomberg Digital during its fastest growth period. Earlier, he was the VP of product and strategy for Yahoo! HotJobs and Yahoo! Small Business, both top five global businesses for Yahoo!. He was instrumental in transforming HotJobs, culminating in its sale at a premium to competitor Monster Worldwide. Previously, he was GM of LiveJournal.com and VP for ad products at LookSmart Ltd., which acquired his start-up Zeal.com. He started his career with McKinsey & Co. Kevin earned an A.B. in Economics from Harvard College.

Kevin is proudly the co-founder and chairman of the non-profit Lulu & Leo Fund and its flagship Choose Creativity curriculum. He lives in New York City with his family. 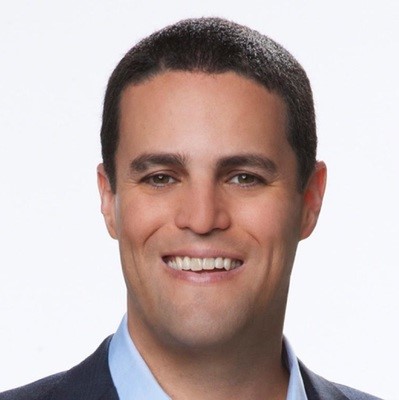