As the head of field and technical operations, he manages a highly talented team of individuals responsible for the thousands of live sports broadcasts yearly at FOX, including some of the biggest events in the world such as multiple Super Bowls – including Super Bowl LIV – FIFA World Cups, the MLB Post Season, and the NASCAR Daytona 500 among many more.

Davies is a founder of the FOX SPORTS LAB, a designed approach to exploring technical partnerships to enhance production capabilities and the consumer viewing experience as a whole across different platforms utilizing bleeding edge and at some times experimental technology, from 5G to Augmented Reality to Artificial Intelligence.

Before joining FOX Sports in 2006 as Director of Field Operations, Davies was with HBO Sports for 10 years. Davies has won multiple Sports Emmy Awards for his work including technical team remotes for NASCAR, FIFA, MLB and NFL coverage and long form sports programming. 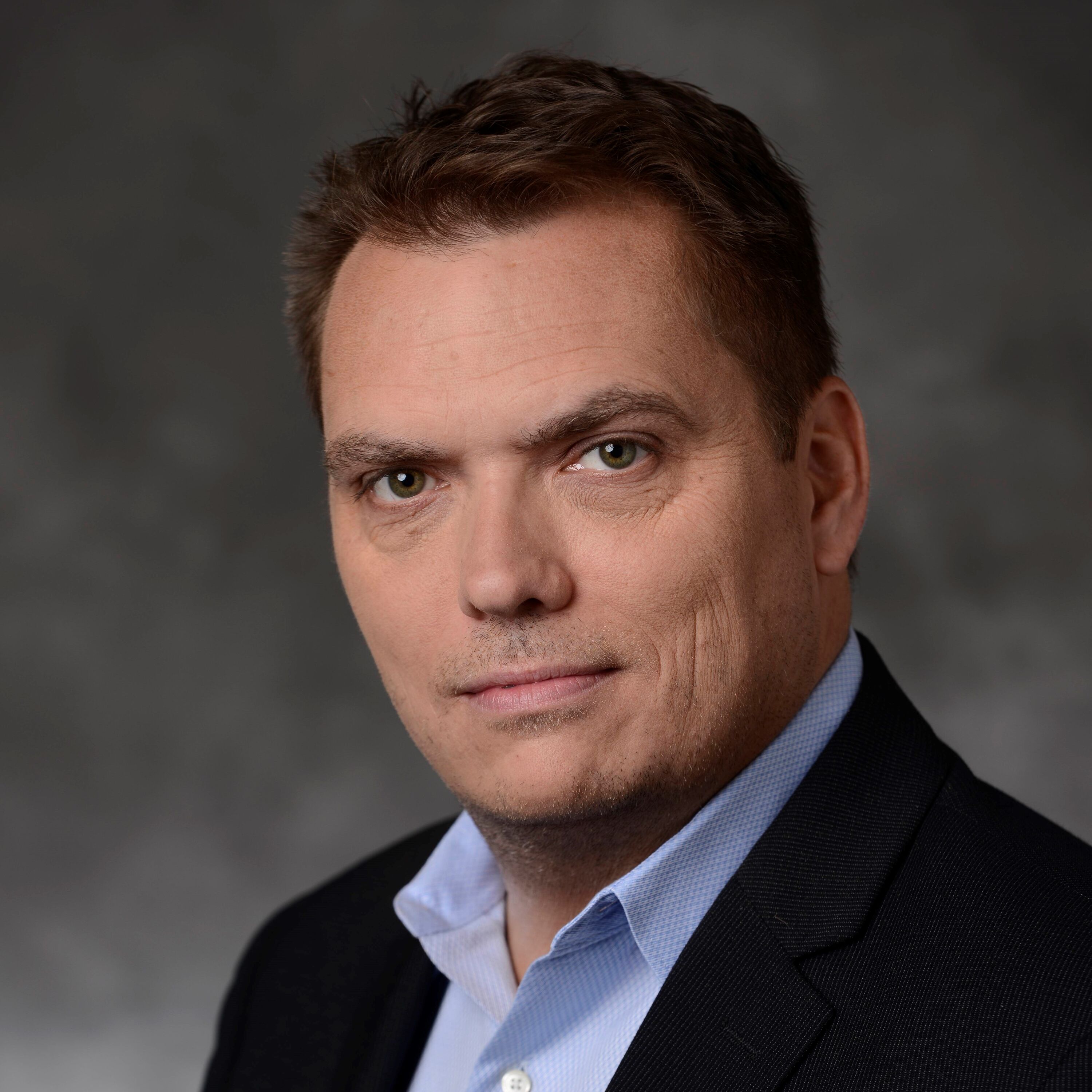