Job Title
Co-Founder & CEO
Full Name
Miheer Walavalkar
Company
LiveLike
Bio
Miheer is the Co-Founder and CEO of LiveLike. At LiveLike, Miheer brings passion for technology and sports with a desire to build something that significantly changes the way people view sports and live events.

Under Miheer’s leadership, LiveLike has secured partnerships with the likes of FIFA, UEFA, Fox Sports, Sky Sports, and created a joint venture in India and the Middle East. During his tenure, LiveLike has received funding from top VC firms including Evolution Media, Greycroft Partners, USM Group, Courtside Ventures, Dentsu Ventures, Elysian Park, and former NBA Commissioner David Stern. In 2018, Miheer was named to the Forty under 40 list by Sports Business Journal and, in 2019, named in the Leaders Under 40 by Leaderms Sports Award.

Prior to his role at LiveLike, he served as Chief Business Officer then later CEO of YouFoot, a UK-based tech startup that provided data capture services to soccer federations and teams around the world.

Miheer began his career in investment banking at the Royal Bank of Canada. 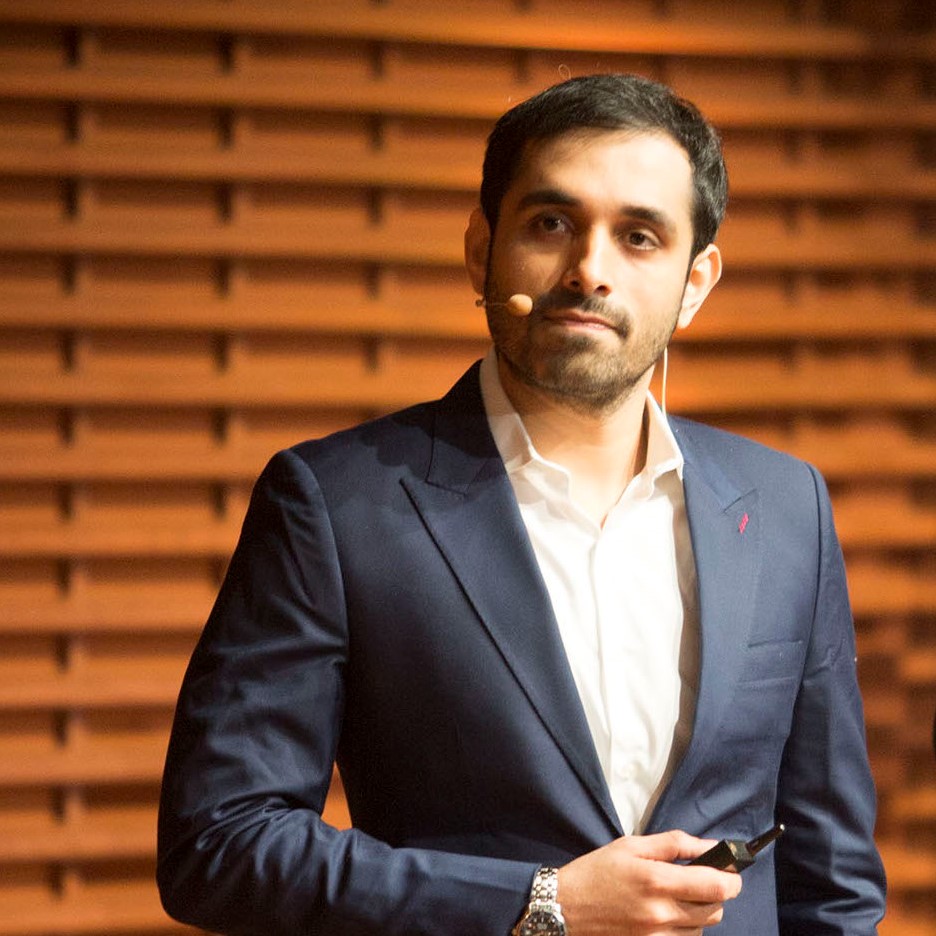