In 2018, John and the late NBA Commissioner Emeritus David Stern created Micromanagement Ventures, a portfolio of sports technology start-ups focused on media, betting and player health. John continues to serve as an advisor to and an investor in 10 of the original Micromanagement Ventures portfolio companies which include WHOOP, WSC Sports, Overtime and Bit Fry Game Studios.

In addition, John is an advisor to the 890 Fifth Avenue Partners, Inc. SPAC as well as many others including Sportradar, Molekule, Opendorse, SponsorUnited, the NCAA, the Big East Conference and the PRCA. He is a board member at 8th Wall.

John and his former NBA colleague Ed Desser negotiate sports media agreements for rightsholders and they write periodic columns for the Sports Business Journal and Sportico.

Previously, John led digital media at ESPN from 2003-2017, after stints at Sports Illustrated, the NBA, where he was in charge of U.S. broadcasting during the Dream Team era, CBS Sports and NBC Sports. In his 21 years at the company, Kosner built ESPN into the world’s leading digital sports destination – a powerhouse in short- and long-form editorial content, streaming, social media, podcasting, fantasy sports and direct-to-consumer – increasing traffic ten-fold and turning an unprofitable business into ESPN’s fastest growing.

Kosner is the president of the Alumni Association and serves on the Board of Trustees of his alma mater, the Collegiate School in New York City. He was graduated with distinction from Stanford University in 1982 with a bachelor of arts degree in American History.

A native of New York City, Kosner lives in Manhattan with his wife, Diane Burstein, and their son, Luke. He has two older children, Walter and Grace. 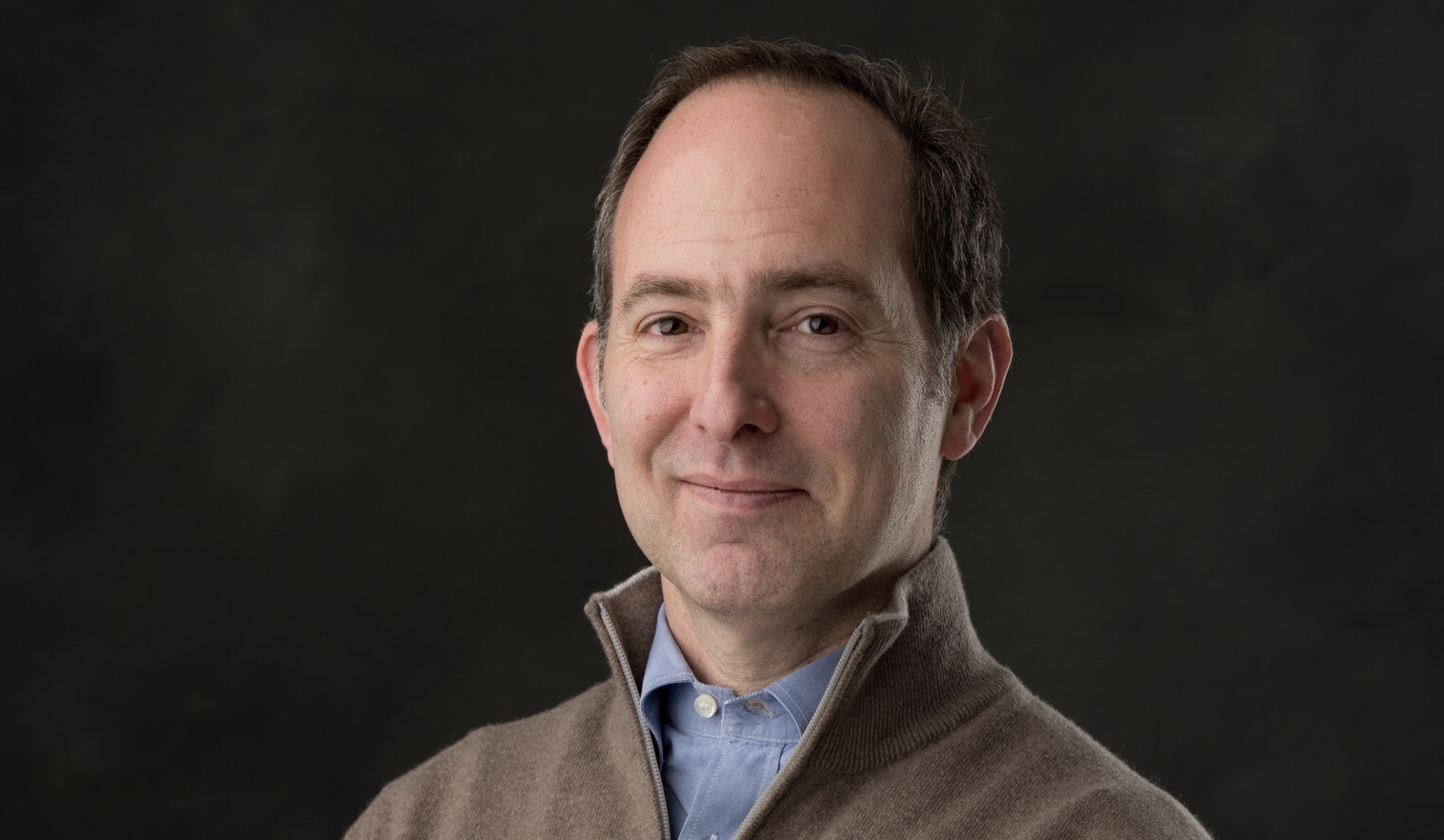