Job Title
Senior Director of Workplace Culture and Diversity Initiatives
Full Name
Ndidi Massay
Company
CBS Sports
Bio
Massay joins CBS Sports after running her own consulting business where she provided diversity, equity and inclusion counsel, services and training to corporate entities, national governing bodies and collegiate athletic departments. She also served as the Commissioner of the New York State Athletic Commission (NYSAC) since 2016, where she led a five-member board setting and regulating policies that govern professional combat sports to ensure safe and fair play throughout the state. Before joining the NYSAC, Massay helped launch the Ross Initiative in Sports for Equality (RISE), a nonprofit that works to improve race relations throughout sports by promoting understanding, respect and equality. Prior to RISE, Massay was a Diversity and Inclusion consultant for the National Football League where she advised senior management on diversity and inclusion trends, best practices and talent engagement strategies.

Currently a member of the USA Wrestling Diversity & Inclusion Committee and Big Ten Conference Equality Coalition, Massay has served on numerous boards, including the National Association of Black Journalists (NABJ) Sports, RISE and Beat the Streets New York. She is also a member of the Black Entertainment and Sports Lawyers Association (BESLA) and Women in Sports and Events (WISE).

In 2019, she was recognized as one of Crain NY’s Most Notable Women in Sports and was honored with the Title IX Trailblazer Award from the NYC Public Schools Athletic League in 2018.

Massay received a Bachelor of Science degree from Northwestern University’s Medill School of Journalism, where she led the softball team to the NCAA World Series as a catcher. She was inducted into Northwestern’s Athletics Hall of Fame in 2009. She also earned a Juris Doctor degree from the University of Notre Dame School of Law, where she also served as an assistant softball coach, and is admitted to practice law in New York and California.

She currently lives in Nyack, NY with her husband and two sons. 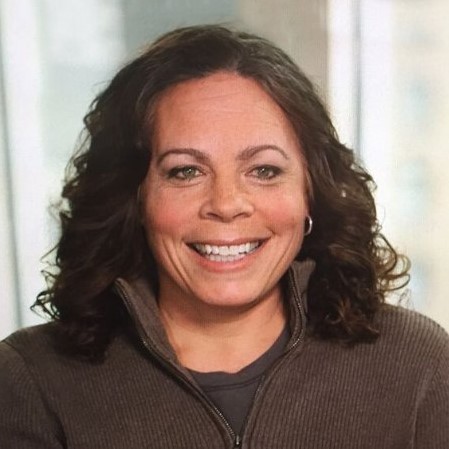