Job Title
Host, "Drinks With Binks" & "Ball Is Back"
Full Name
Julie Stewart-Binks
Company
Fubo Sports Network
Bio
Julie Stewart-Binks is the host of “Drinks With Binks” on Fubo Sports Network, the live, free-to-consumer TV network featuring sports stories on and off the field. Drinks with Binks launched with the network in September 2019 and Ball is Back, a special series, highlights the return of major tournaments and sporting events.

“Drinks With Binks” has a light, casual vibe that encourages deeper conversations. Guests open bottles (alcoholic or otherwise) and open up about life, sports, motivations, fears, anything. New episodes air Wednesdays at 8PM and 8:30PM ET/PT.

“Ball is Back” gets the full story with predictions and storylines on major sporting events such as the NCAA basketball tournament and NBA playoffs with guests like current all-stars, Hall of Famers and sports journalists.

JSB, as she’s known around the studio, has a sports/journalism/entertainment resume as deep as the ‘67 Maple Leafs roster. An avid hockey fan and player, she jumped into her career with both blades. She was a reporter on FOX Soccer’s “FOX Soccer Report” in Winnipeg; a program assistant at CBC’s “Hockey Night in Canada”; and as a sports anchor and reporter at CTV in Regina, Saskatchewan.

Her dedication and persistence led to a move from the land of extreme weather warnings to sunny Los Angeles, where she helped launch FS1 as one of its original anchors and reporters. As FOX Sports grew, she hosted the 2014 Sochi Olympics and reported on the 2015 Women’s World Cup.

In 2017, Julie joined Barstool Sports as the host of “Barstool Breakfast” on Sirius XM, before ultimately leaving to forge her improv and comedy skills. And it’s a good thing she did. Because 2019 was the year of the Binks.

After training at the Upright Citizen’s Brigade Theater and trying her hand at stand-up, Julie was able to show off her comedic and improv chops hosting “The Thread,” a daily show on SNY; at CBS Sports HQ; and an NHL podcast on the athletic which led her to what she’d later describe as her “dream situation.”

Landing at Fubo Sports Network, she took on writing, producing and hosting duties of two shows; “Call it a Night,” a late-night style show which earned a Telly Award, and “Drinks with Binks” a laid-back interview show over a beverage of the guest’s choosing. Since then, JSB has sharpened her interview skills further with “Ball is Back,” where she has found the middle ground between her sports journalist roots and disarming comedic persona. 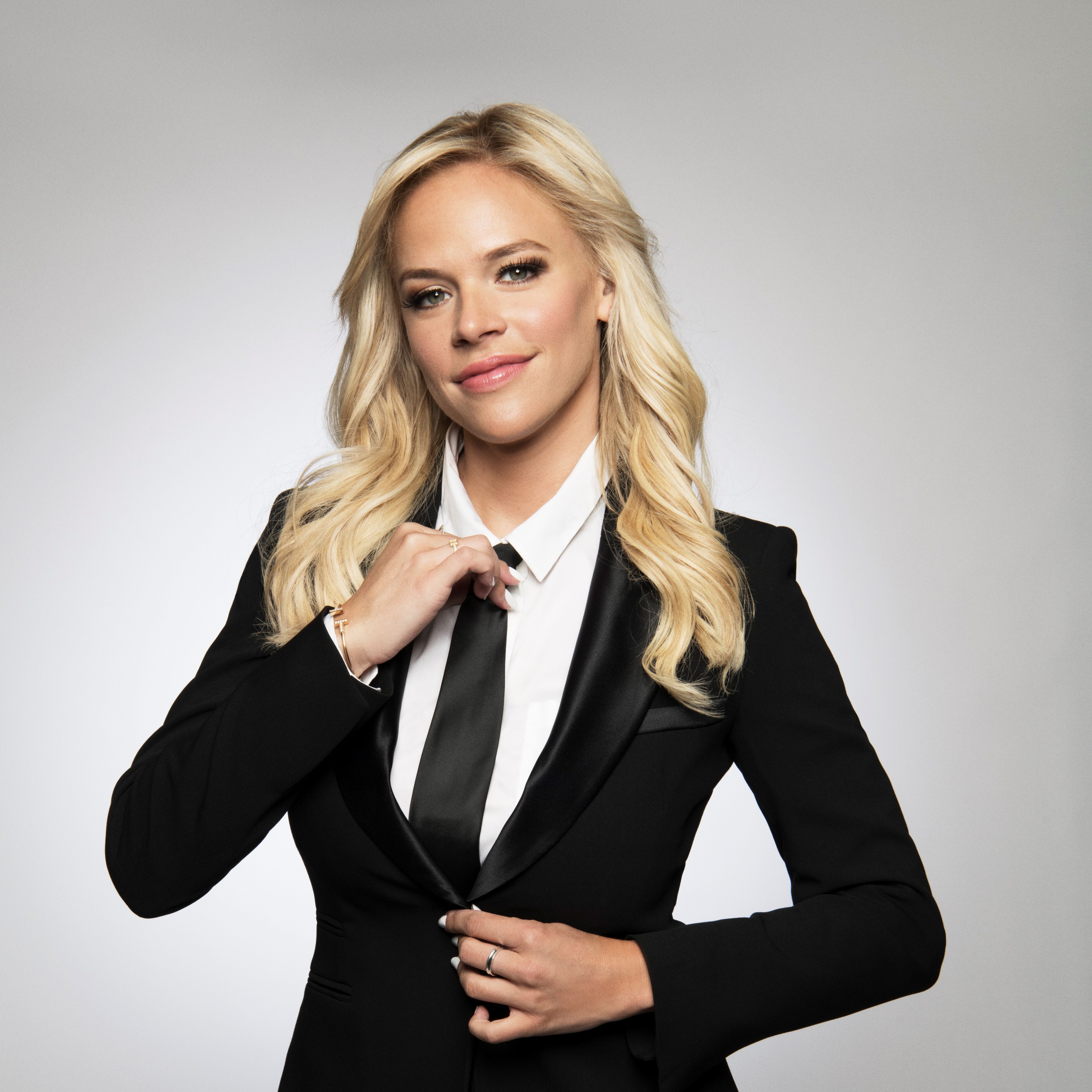